Back on the isle of my upbringing,
there was a tavern.

Christmas came and grunted the assertive dads
into the tavern, these rebutting parents
talking over their money and cubs.

In December, the marina was a man-bar for bulls;
they came vacant but fatherly,
net-haulers and knife-writers in the bantering liquid,
a torpor of bulls, each in a whiskey blanket of shit,
luxuriant as giants of reticence,
big-titted men and felons,
fish-reeking drinkers late in the marina tavern,
men sorting ever closer- watching Saint Nicholas
approach like a red tide.

Christmas was not smooth, was paralyzing,
like an errant man-of-war,
a wondrous, bright-eyed hell underwater.

So the fathers bailed water from the boats,
and the babies, and the mothers,
bailing and bailing, attempting to harbor
as much as could be saved.

These men fished and thought and sometimes
said hello. 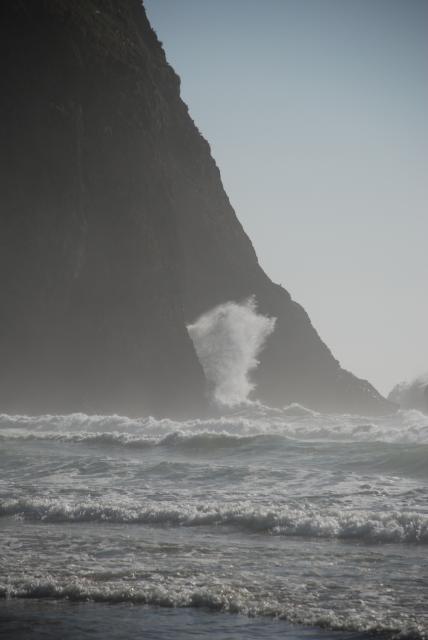 One thought on “Christmas Island”